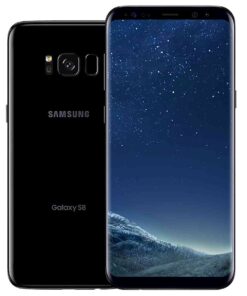 The Galaxy S8 and S8+ both feature 1440p OLED displays, with an 18.5:9 (37:18) aspect ratio taller than the 16:9 ratio used by the majority of smartphones; the S8 has a 5.8-inch panel, while the S8+ uses a larger 6.2-inch panel. The displays on both devices curve along the side bezels of the device, with minimal bezels that Samsung markets as an “infinity display”, and the display panel itself has rounded edges. They use DCI-P3, offering what screen-testing website DisplayMate describes as the largest native color gamut, highest peak brightness, highest contrast rating in ambient light, highest screen resolution, lowest reflectance, and highest contrast ratio. The S8 features an octa-core Exynos 8895 system-on-chip and 4 GB of RAM; models in North American and East Asian markets utilize the Qualcomm Snapdragon 835 instead. Both chips are manufactured by Samsung with a 10 nm process.They contain 64 GB of internal storage, expandable via microSD card. The Galaxy S8 is one of the first smartphones to support Bluetooth 5, supporting new capabilities such as connecting two wireless headphones to the device at once. It is also bundled with Harman AKG earbuds. Both smartphones have improved satellite navigation over the predecessors by including Galileo receivers.In the United States, the S8 and S8+ are available in Midnight Black, Orchid Gray, and Arctic Silver color options, whereas gold and blue are available internationally.The blue option was made available in the U.S.

Send us an enquiry 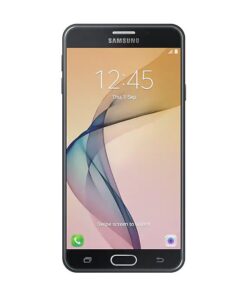 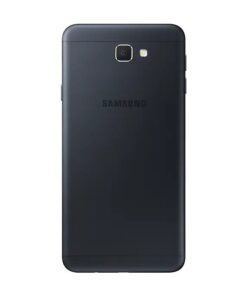 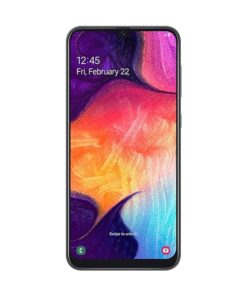 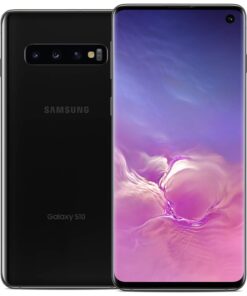 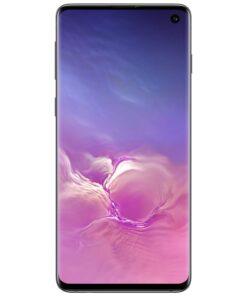 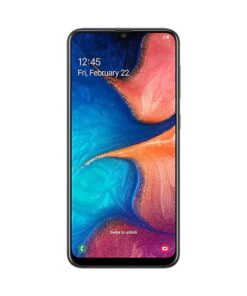 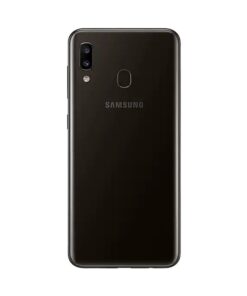 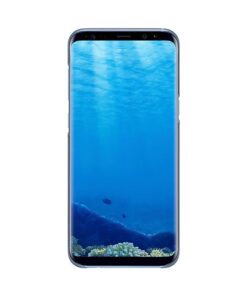 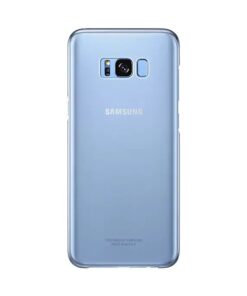 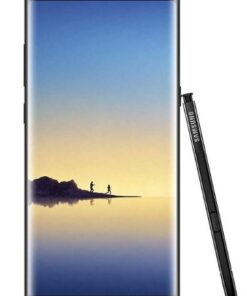 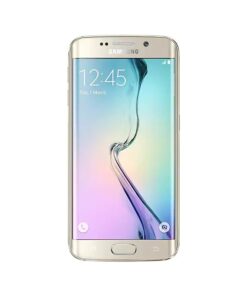 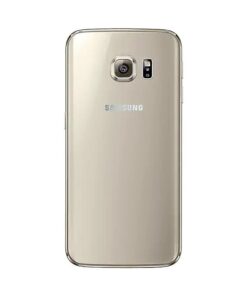 Abrir chat
1
Powered by
This Samsung S8 can be yours! If you have any questions, ask us.